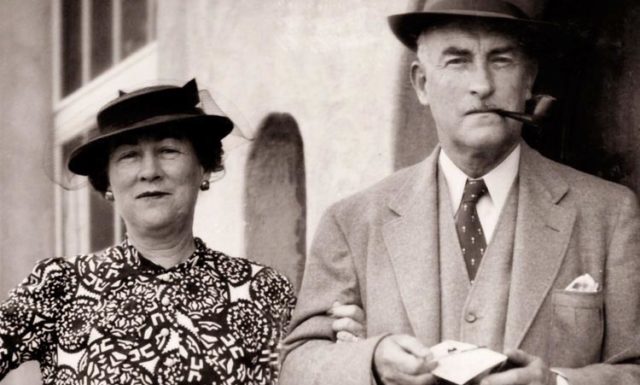 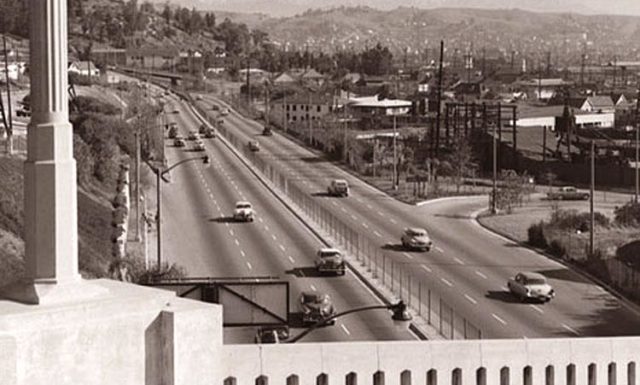 Louis Webb was born in Michigan in 1882 and graduated from Cornell University with a degree in electrical engineering. He constructed power plants from Alaska to Mexico, but by 1920 had settled in Pasadena, California, with his wife, Marion, whom he married in 1915.

Through hard work and industry, Webb amassed a substantial fortune as an engineer and investor. A savvy real estate developer, he built more than 200 homes in San Pedro and Pasadena, developed property on Colorado Boulevard, and owned a thousand-acre ranch in Imperial Valley.

Webb had an idealistic, generous spirit, with particular concern for the elderly, the disabled, and children.

Intensely private, Webb spent many hours hidden away in the modest Mountain Street home he built himself, preferring a good book in his comfortable den to raising a glass at elegant Pasadena social and charity events. But behind an aloof, frugal facade lay the heart of a compassionate philanthropist: Webb had an idealistic, generous spirit, with particular concern for the elderly, the disabled, and children.

Webb described his dream to create a community trust in a rare interview with the Pasadena Star-News: “I wanted to do some good with my money … in some manner that would continue the charitable work after I was gone.” So on December 10, 1953, with help from the then-President of Cal Tech, the then-publisher of the Star-News, and Proctor & Gamble executive Cecil Gamble, Webb established the Pasadena Foundation.

Both he and Marion made provisions to bequeath their estate, which amounted to about $2.5 million, to the Foundation when they died; he in 1966, she in 1972.