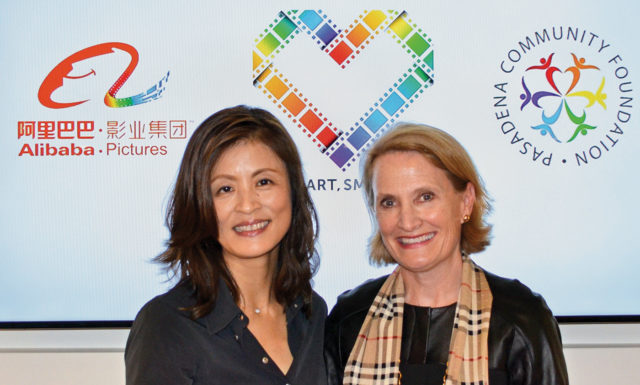 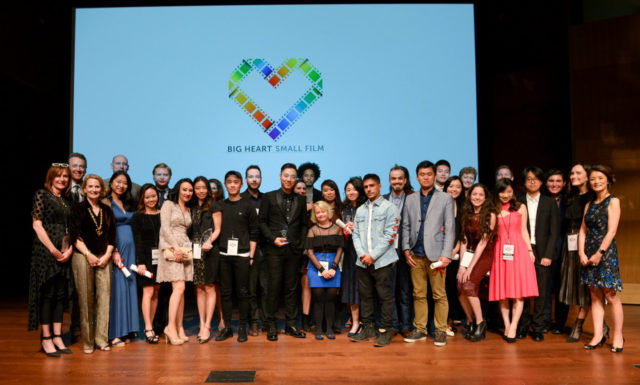 In 2017, Pasadena Community Foundation (PCF) and Alibaba Pictures collaborated to tell stories of “doing good” in Pasadena with the launch of Big Heart Small Film, a short film competition. The Big Heart Small Film project, showcases aspiring filmmakers, Pasadena’s inspiring non-profits, and the Pasadena Community Foundation’s role as a platform for local philanthropy. The short films were judged by industry leaders and the winning films were announced at the Big Heart Small Film Awards Ceremony and After Party on November 16, 2017.  Below you can click and view all competition films, including the four prizewinners. To view all the films on YouTube, please click here.