Ara and Armineh Tavitian created their named endowment in 2020 to support Pasadena Community Foundation’s local grant making. Armineh is a member of PCF’s Board of Directors. The couple met at University of Southern California Keck School of Medicine in 1991. They have been married for 26 years and are the parents of two young-adult daughters. Ara is a practicing physician in gastroenterology, while Armineh, after spending many years as an OB/GYN, now works in community health services. 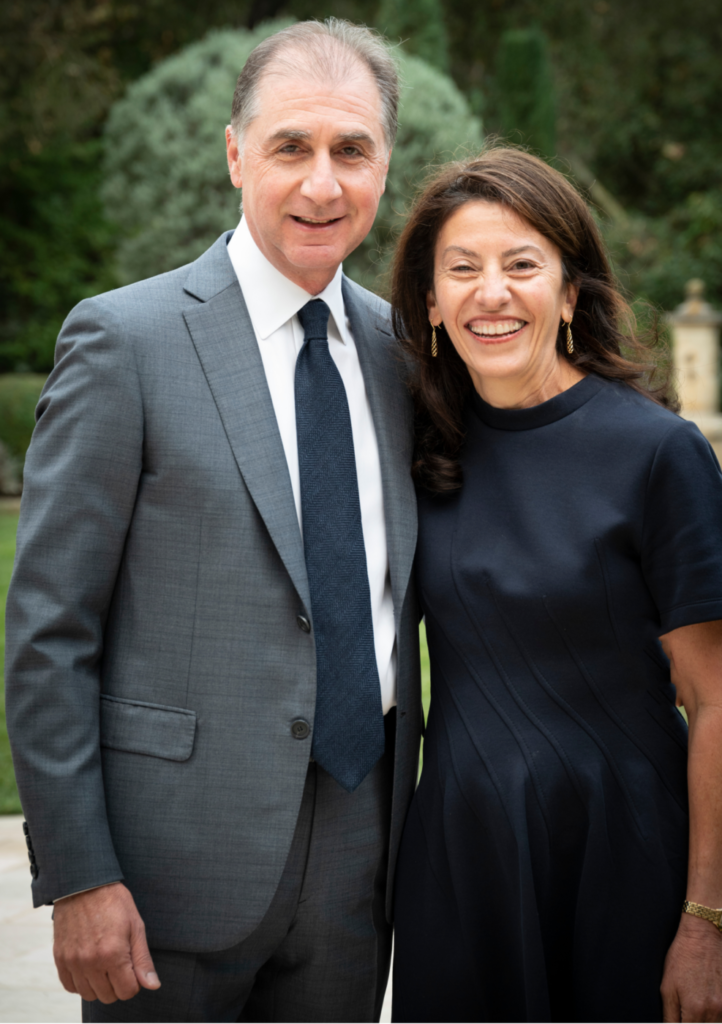 The couple’s early lives set the stage for their strong commitment to education and their belief in giving back to their community. Each were immigrants at a young age: Armineh was born in Iran, and Ara was born in Lebanon. Both are very proud of their shared Armenian heritage.

Armineh and Ara are first-generation college graduates and Armineh notes that each family worked exceptionally hard to create that opportunity for their children. Both families made the decision to move to a new country for better educational opportunities: Armineh’s father moved his family to France, where Armineh finished high school, and Ara’s mother, following his father’s death, relocated the family to New Jersey. She worked two jobs to support her family and ultimately was able to see all four children graduate from college; three proceeded to earn graduate degrees. Armineh arrived in the United States as a young adult to pursue her higher education.

The Tavitians success in the United States, and their active role in the community, stem from one notion: “We have to pay it forward. It’s important to recognize that when someone has supported you in some way, it’s up to you to make it better for the next person. For us, we want to support the next generations – to highlight that education and access to basic health care are two paths out of poverty. For that reason, we have to make both accessible.”

The Power of Endowment

Armineh and Ara appreciate that creating an endowment at their relatively young age allows them to experience and appreciate its growth and fruition, noting “For us, it’s important to see the impact and to watch the investment grow and support the community. An endowment allows you to assist people even when you cannot foresee what that upcoming need might be when you initiate your endowment. It gives us a level of assurance that our support for the community will have very tangible, impactful results going forward and that we’ll be here to see that.”