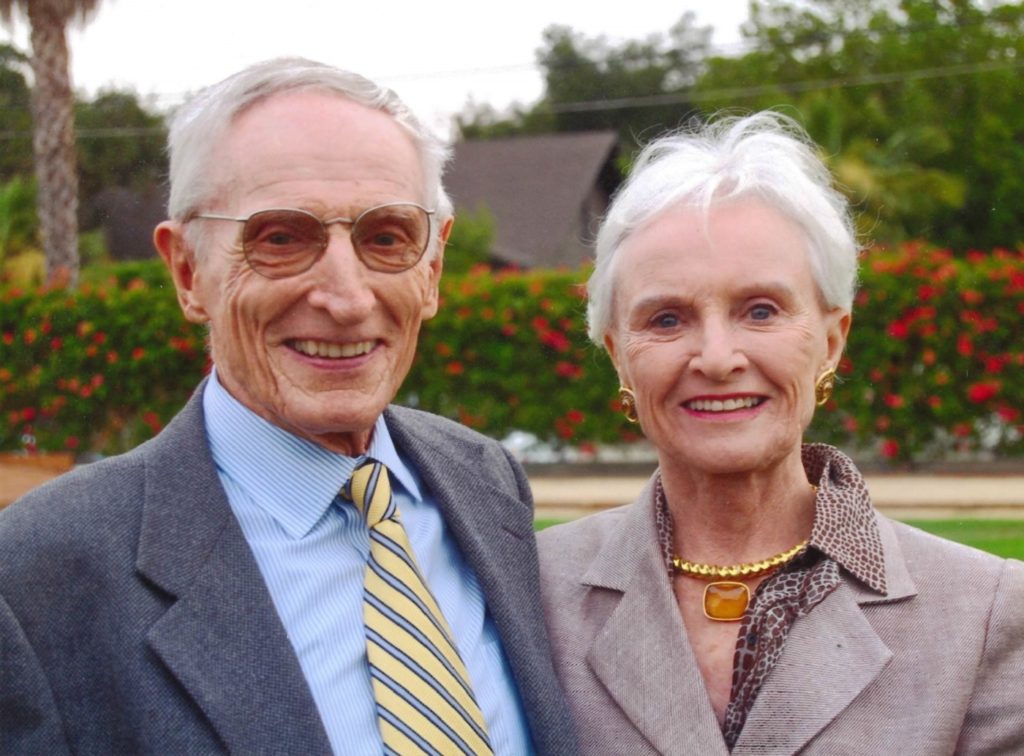 The Clarence and Anne Fleming Endowment for Education honors two Pasadena residents who loved and served their community for more than 60 years and valued the importance of education. Clarence passed away in 2016 at age 89, and Anne passed away in December 2021 at age 92.

Born in Los Angeles to Clarence Edwin Fleming, Jr. and Florence Johnson Salsbury, Clarence enjoyed a childhood in Hancock Park and attended Black Fox Military Academy. He matriculated to Stanford University and obtained his Juris Doctor from the University of Southern California. Hester Anne “Bunny” Bunnell was born in New York City and eventually came west to attend UCLA. She met Clarence during his law studies at USC, and they married on the very day that Clarence graduated from USC in 1953.

Clarence practiced law in Pasadena at Fleming, Anderson, McClung and Finch and devoted countless hours to pro bono causes throughout his legal career. Anne initially became a primary school teacher but later enrolled at PCC’s Nursing School and earned her R.N.; the final years of her career were spent at Pasadena’s Polytechnic School as the school nurse.

An avid outdoorsman, Clarence loved taking his family to see new parts of the world. From skiing and hiking in Sun Valley, ID to making fresh juice from the oranges on his ranch in Porterville, CA, he loved to share his many hobbies and interests with his children and grandchildren. He was a longtime supporter of the Navajo Relief Fund and served on the boards of the Episcopal Home and Planned Parenthood.

Anne is remembered as a lifelong learner. She studied the teachings of Buddha and mediated daily for more than three decades. A passionate Francophile, she studied French throughout her life and visited Paris numerous times. The arts also captivated Anne, and she was a longtime member of the Pasadena Art Alliance.

A resident of Pasadena’s Villa Gardens for the last several years, Anne loved helping organize Camp Villa, an intergenerational summer camp held onsite for fourth graders at nearby Jefferson Elementary School. She also faithfully contributed to the Scholarship Fund for Villa Gardens’ staff members and their families in support of her belief, shared with Clarence, that education is a way to make a difference in peoples’ lives. The Clarence and Anne Fleming Endowment for Education will further that legacy with the support of friends and family. 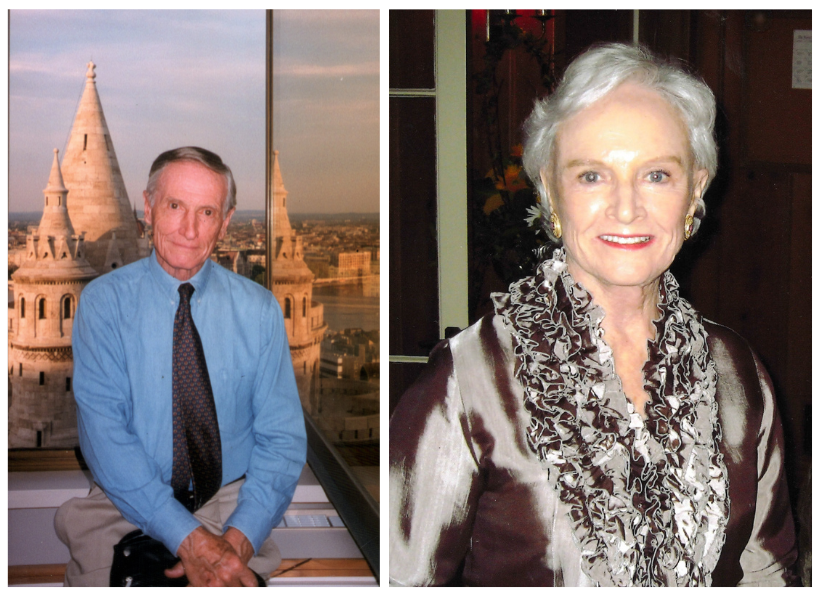 The Power of Endowment
Endowments are the cornerstone of PCF’s mission to build hometown legacies. The corpus of each endowed fund is invested with PCF’s portfolio for long-term growth. Each year, the endowments generate the funds that support PCF’s local grantmaking, which enriches the arts community, protects our environment, provides health care and critical social services, and bolsters public education in Pasadena. Endowments are permanent legacies for our community; these funds will continue to grow and provide philanthropic support forever.