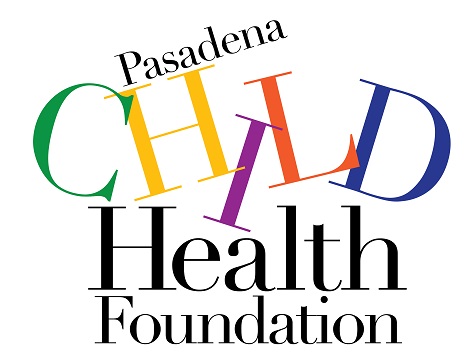 According to Board Chair, Tara Westman, “the PCHF Board saw that efficiencies could be achieved and long term grant making could grow through this new arrangement. PCF has staffed the PCHF for the past 18 months, and together we have done a lot of analysis and thinking about how best to ensure the perpetuity of the Foundation’s work.” PCHF’s assets of approximately $6.0 million the represents the largest single gift to the Pasadena Community Foundation in its history.

In 1994 PCHF received $5 million, a 20% share of a trust that had been established in 1928 with 500 shares of IBM stock – at the time worth just over $12,000. This significant gift allowed PCHF to make an even greater impact in the community.

Now, as a component fund of PCF, the PCHF will be able to take advantage of both cost savings and streamlined administration. Gloria Pitzer, PCHF’s Treasurer, said: “It became clear that working with PCF not only offered the opportunity to share knowledge in terms of how to better serve local child-health related non-profits, but also would cut costs significantly. In today’s difficult economic environment, small foundations can struggle to grow their assets in order to keep pace with both inflation and community need. We – the PCHF Board – wanted to make sure that this money was available to do good in our community forever. And working with PCF, who knows this community so well, will only further strengthen our ability to impact child health issues in Pasadena.”