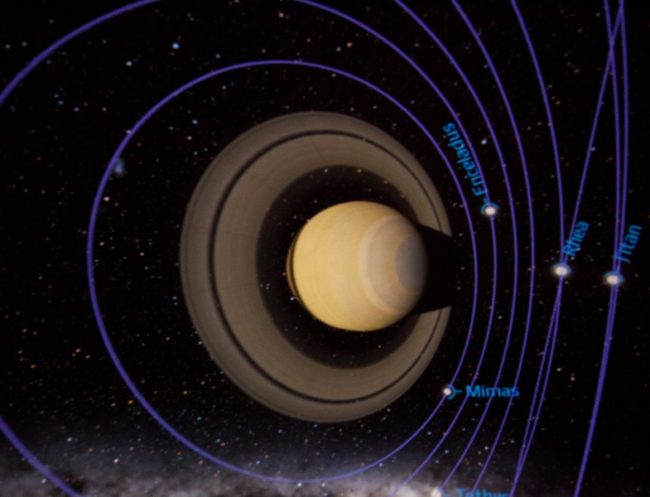 The scientists and astronomers at Carnegie Observatories, based here in Pasadena, wanted to find a way to bring the wonders of the night sky to the public, no matter the weather or time of year. Their idea for a solution? Acquire a portable, inflatable planetarium and state-of-the-art digital projector. In 2017, Carnegie Observatory applied for and was awarded a $25,000 Capital Grant from PCF to support that purchase and later that year, they began putting it to use engaging with the public.

“We’re grateful to Pasadena Community Foundation for funding this project,” said Dr. Jeff Rich, Carnegie astronomer and Outreach Coordinator. “Inflating the dome is quick and easy, and the digital projector allows us to show not only the constellations and planets in motion, but we can also show movies and photos to enhance learning. The response has been great so far.” To hear Dr. Rich tell it, a lot of the astronomers at Carnegie are intrigued by the possibilities this new tool can bring. “My colleagues are inspired and really brainstorming to figure out how they can share their work with the public using the planetarium. We’re just scratching the surface of what we can do with it. But what we’ve done so far is exciting and seems to be reaching our audiences in a powerful way.”

The planetarium has already been deployed at Carnegie’s Open House where multiple planetarium shows were completely filled up. They use it at Star Parties, where they can show people what to look for in the night sky before breaking out the telescopes. They’ve also begun taking it to local schools, bringing the beauty of astronomy to life in ways the students have never seen before.

“It was awesome,” said Jorge, a 5th grader at Pasadena’s Norma Coombs Elementary School after a recent after-school showing for students and their parents. “I saw each of the planets up close. Saturn was cool! It has like 25 moons that circle it.” (Picture of the planetarium show above.)